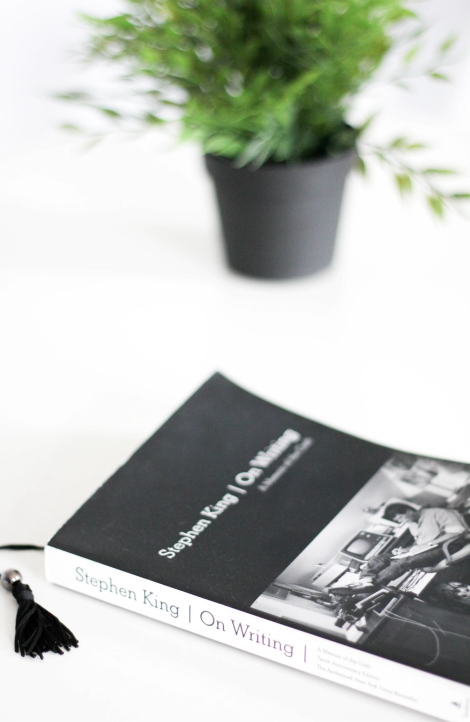 Dr. Roberto Turrini graduated in Dentistry at the University of Florence in 2004. Since 2005 he has been working as a collaborator in Dr. Mauro Fradeani’s office in Pesaro, Italy.

He has attended several courses in Italy and abroad on prosthodontics, implantology and esthetic dentistry and he has followed Dr. Fradeani’s annual program on fixed prosthodontics.

Author of several scientific articles published in Italian and international magazines, he is co-author with Dr. Enrico Cogo and Dr. Pietro Sibilla of a text about dental bleaching, published by Quintessence International in 2011 (“Dental bleaching: methods for success”), translated in German and Spanish and presently in translation into other languages. He lectures nationally and internationally on topics related prosthodontics and esthetic dentistry. He works in Pesaro and he focuses his professional activity on restorative, endodontics and prosthodontics with particular interest in esthetic dentistry

1 How to diagnose tooth whitening
2. Adhesion on teeth subjected to whitening
3. Devitalized teeth whitening
4. Marketing and color part 1, part 2
5. Side effects and complications
6 Types of discolorations- when, how and why they occur
7. Products, mechanisms of action and legal aspects
8. Home whitening
9. In-office whitening
10. The unbleachables